Drag Queen Show and Travesty show - a type of parody when man (or group of men) dresses and acts on a woman maner.

However between two concepts Drag Queen Show and Travesty show there is one important difference - the genre of Drag Queen implies an exaggeration of female gender features - such as a wigs, eyelashes, breast, hips and a voice. Same happens with an exaggeration in clothes and a make-up.

Due to of these facts big satirical effect is reaching during the Drag Queen perform. 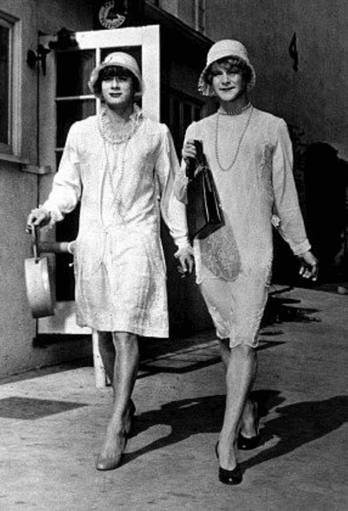 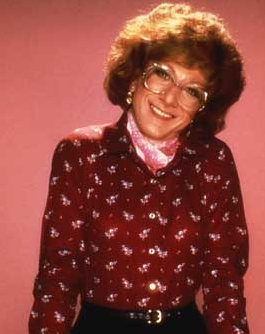 The genre of Travesty show, in its turn, can look like quite serious show program, with no any parody and satirical effect.

Today there are many well-known and a popular TV and movie-stars who work in Travesty and Drag Queen genre. First of all they are highly professional actors of theaters and cinema, who once played noticeable parts in movies, for example, undoubtedly "Some Like It Hot" or "Tootsie". 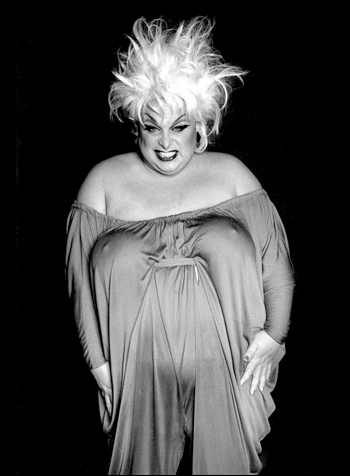 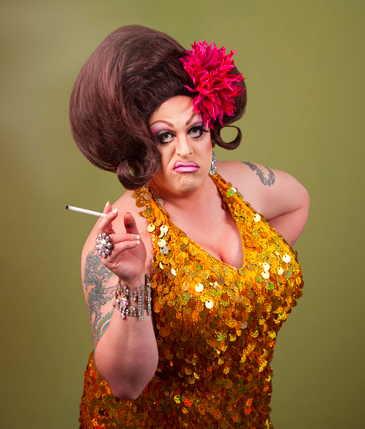 The concept of Drag Queen came into a western culture in the 80th and was widely spreading first of all in night life and dance clubs. Many European and American night clubs, since then and still today consider as an indicator of quality, presence at parties some drag queens both as guests, and as staff. Since that time, concepts of Drag Queen Show and Travesty show mainly began to associate, with parody to a vast variety of well-known actors with fonogram execution of the world's most popular disco and pop hits. 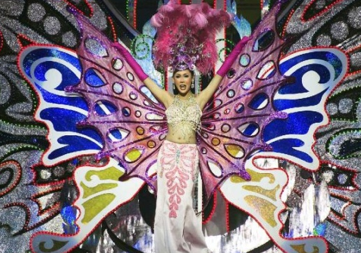 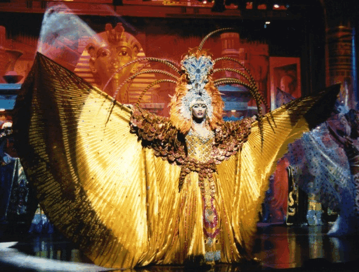 Today, as well as 30 years ago, you can see Drag Queens in the best night clubs and on the annual gay prides in all large cities in America, Europe and Asia. Everywhere in the world today Drag and Travesty show are important part of night life and gay culture. 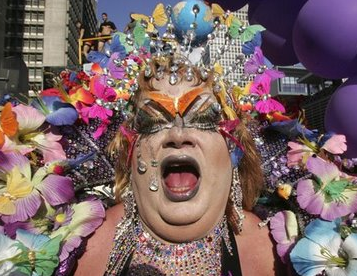 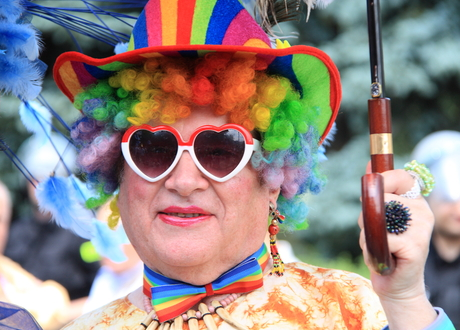 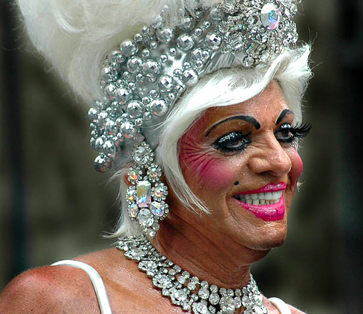 Quite often, notions Drag Queen and Travesty mistakenly confused with notions Transvestites, Krossdresser, or even Transsexuals it isn't right. As transvestits and krossdressers, it is men, preferring to dress women not for a stage perform or night party, but in his everyday life, mainly, because of full association yourself with an opposite sex. Transseksualizm is a medical term assuming discrepancy between an anatomic sex of the person and his gender identity (the psychological relation to an opposite sex). It is most often demands hormonal and surgical intervention and change of a sex of the person.

Dear friends! In both sections of our online wig store Wigs in stock and Wigs to Order - you can find a vast variety of wigs of most incredible styles and colors for your unreal stage performs!

Enter the code in the box below: